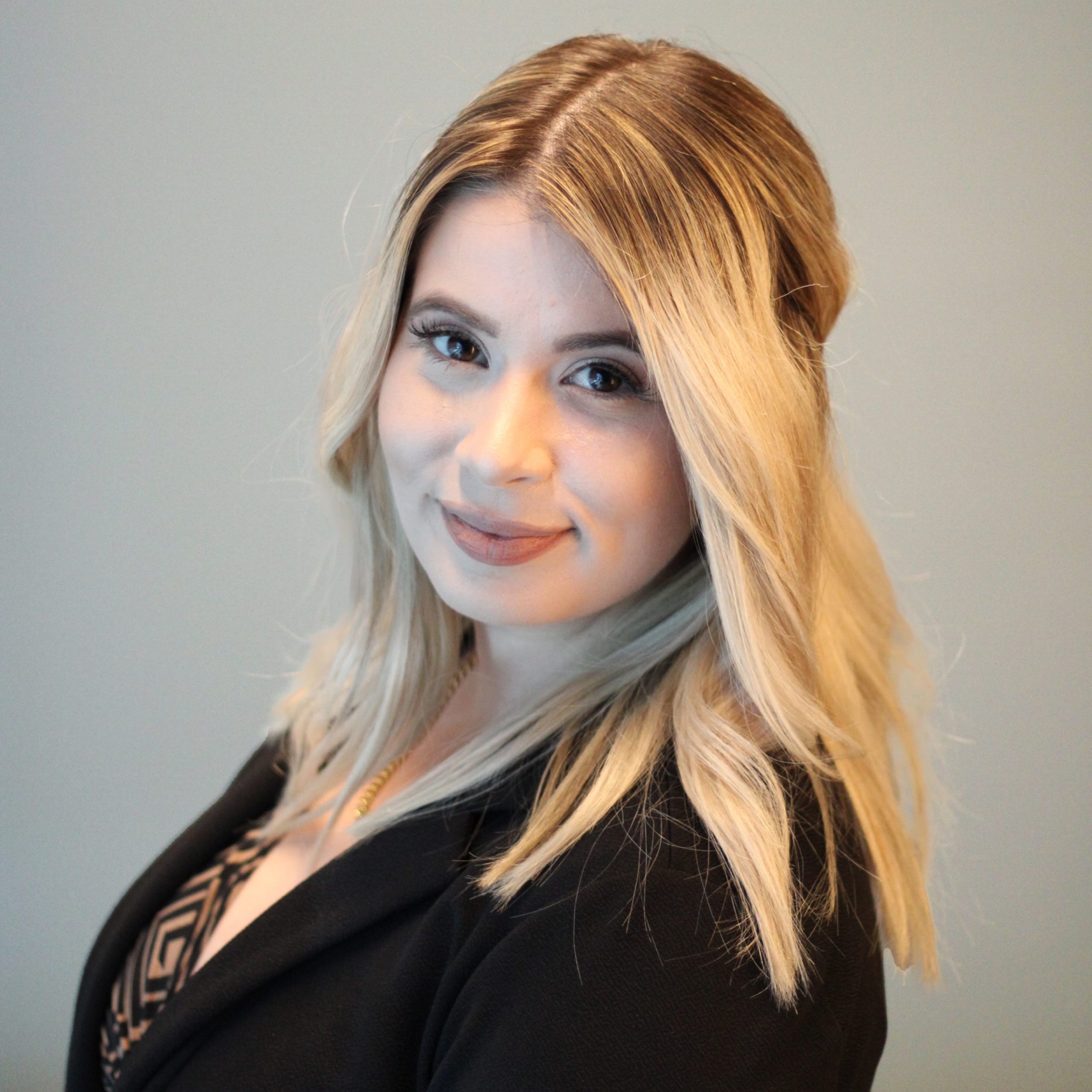 Brianna Milligan joined Geraci LLP in the Litigation and Bankruptcy department in October 2022. She received her juris doctor from Western State College of Law.

During her law school term, Brianna served as the President of Honors Moot Court, President of the Latino Student Bar Association, and a scholarship recipient of the American Board of Trial Advocates. She was also a judicial extern for the Honorable Judge Julian Bailey at the Orange County Superior Court. She graduated as the Salutatorian of her law school class and was awarded the Douglas W. Schroeder Alumni Leadership Award.

Brianna obtained her bachelor’s degree in Political Science from the California State University of Fresno, where she served as the President of Collegiate Moot Court.

No articles published yet.

No featured webinars yet.
Back to Team Page
Contact Brianna Milligan , Esq.

A problem was detected in the following Form. Submitting it could result in errors. Please contact the site administrator.
We represent financial institutions and real estate professionals.
Unfortunately, we do not represent consumers.
Back to Team Page
Subscribe to our Newsletter
Copyright 2022 GERACI LLP
All Rights Reserved
View Terms
Contact Our Team