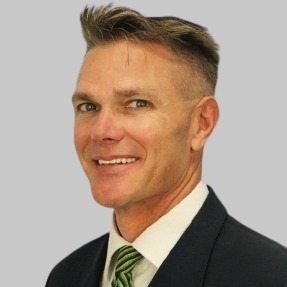 He has an extensive transactional and litigation background, having filed and brought thousands of commercial cases to judgment. His focus has been for clients in the financial sector, successfully defending the world’s most prestigious luxury automaker in anti-trust, warranty, and fraud cases. As regional counsel to nationwide lenders, he has written their credit, purchase, and other transactional documentation, as well as export compliance, FCPA, and other regulatory compliance. As outside general counsel to several clients, he has navigated their employment, corporate, and real estate needs. 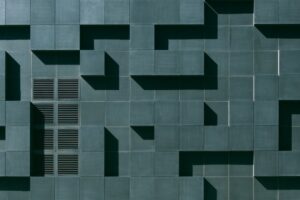 Deficiency Judgments: How To Get Paid

No featured webinars yet.
Back to Team Page
Contact Steven E. Ernest, Esq.

A problem was detected in the following Form. Submitting it could result in errors. Please contact the site administrator.
We represent financial institutions and real estate professionals.
Unfortunately, we do not represent consumers.
Back to Team Page
Subscribe to our Newsletter
Copyright 2022 GERACI LLP
All Rights Reserved
View Terms
Contact Our Team